Chapel Street School was built in 1880. At that time poor children were mostly uneducated, although there were a few schools in Luton. Five new schools were built in Luton to meet these needs.

The building was made of Luton grey brick with lighter red brick dressings, and a roof of fine Welsh slate. The gothic inspired arched windows have become a famous feature of the building.

The school was opened in 1881 with many boys coming from the ‘rough’ Park Street School which closed down. Parents had to pay 2d (old pence) per week for their children’s education, however many boys from poor families could attend the school free. 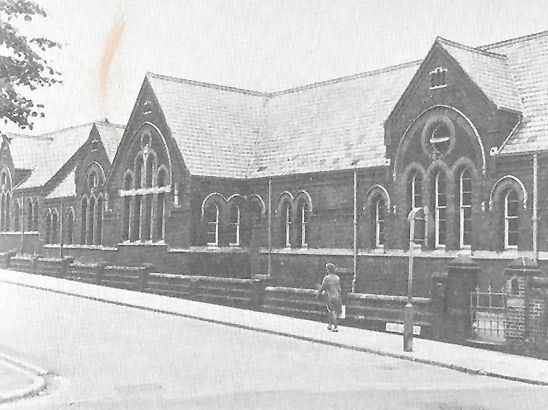 At the time of the opening there were more and more girls at school. Until the mid-1870s there had been no real education for girls older than infants. Once girls were old enough they were sent off to plait schools where they plaited straw as well as, supposedly, gaining a basic education. In fact they were simply earning money by their labour for the rest of their families and this attitude, no doubt, took some time to change.

In 1900 the school was referred to as an excellent school, and girls were considered to be as good as boys. Later it became a secondary school only for girls 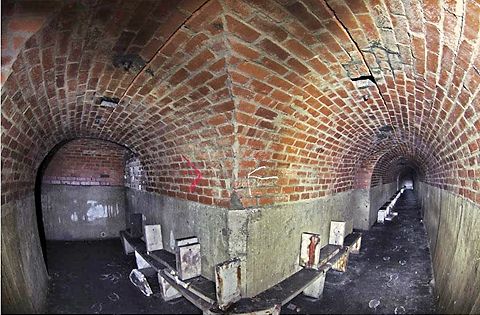 The building also doubled up as a Youth Club and Auxiliary Territorial Service (ATS) Depot. The evidence of this runs under the school’s playground as there are underground Air Raid Shelters.

In the early 1970s Early Years Education was given greater priority and Chapel Street School became Chapel Street Nursery School. It first opened its doors to the very young in June 1973. In 1979 the first Mother and Toddler group was set up.

In 2002 more changes were made to the school as it became an Early Excellence Centre and  provided quality day care 46 weeks of the year.