This imposing building at 31 Cardigan Street was registered as a Primitive Methodist Church in 1881 by Murray Wilson, the superintendent minister. Later on the chapel underwent a number of alterations which included building classrooms for the Sunday School in 1896. The chapel was registered for marriages in 1897.

As the numbers in the congregation declined it was acquired by the local Sikh Community who converted it to a Gurdwara, or temple, which is its current use. In 1983 it became a Sikh religious centre – the Shri Guru Ravidass Bhawan. 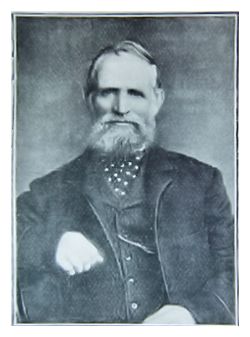 In 1808 the Luton Methodist Circuit was created. It is important to remember that most of these Methodist meetings were not held in chapels but in private houses or barns. In 1839 Luton was visited by Primitive Methodists, these pioneer evangelists started to preach on the Market Hill ‘in demonstration of the Spirit and of power.’ In the same year the first Primitive Methodist Chapel was erected. In the next decades many Methodist societies were formed in the town. One of them was the London Road Primitive Methodist Church.

Mr. Impey was one of the stewards in Luton, under his leadership Methodism was blossoming, the society got bigger, and Sunday schools were opened.

The main Methodists teaching is that Jesus Christ died for all of humanity and that salvation is available for all and every soul can be saved through redemption such as good deeds.

The Wesleyan, Primitive and United Methodists came together in 1932 to form the Methodist Church of Great Britain. The following year all the Wesleyan and Primitive Luton Circuits were combined into two circuits, Luton and High Town.

Collection of images of the Welsh Congregational congregation. More details of their tenure of the building can be found in the video below. 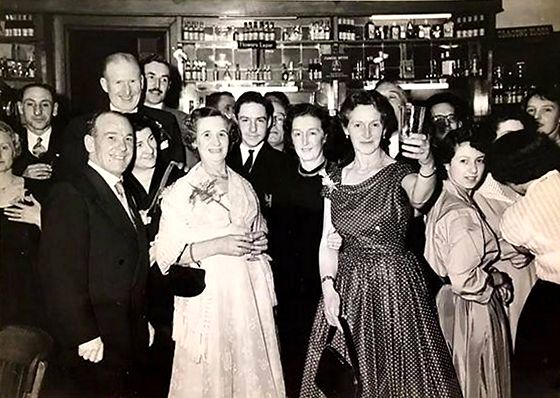 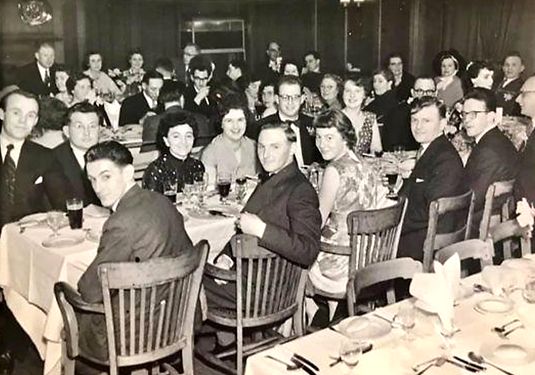 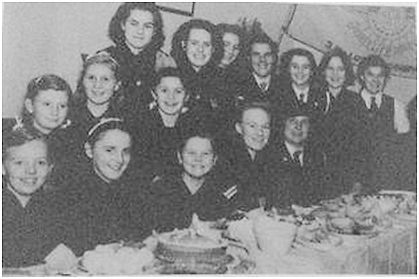 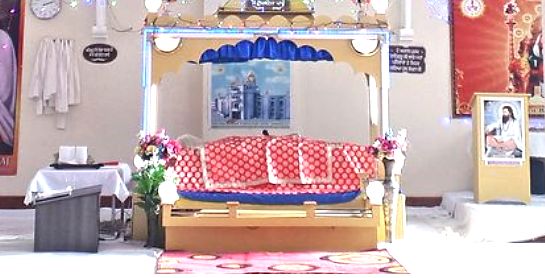 Shri Guru Ravidass Sangat was established in 1983. It is a registered charity based in the heart of Luton. 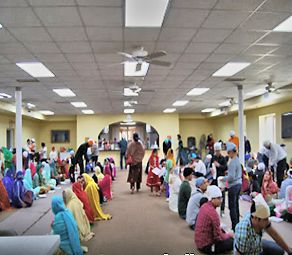 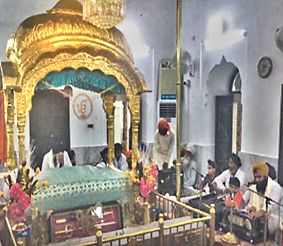 Our origins are faith based and whilst we still maintain this we understand that we have a strong reach into our local community and our centrally located resource is greatly underused. We have learnt a lot from similar such establishments including churches, other faith groups and community organisations and how they have adapted their approach to tackle community needs and adapted our approach according to local needs. With this in mind we have set up services to improve the quality of life of local; disadvantaged communities. Each of our programmes aims to support disadvantaged and marginalised communities and advance the Ravidassia principles of equality, social welfare and worship through. 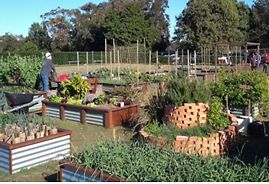 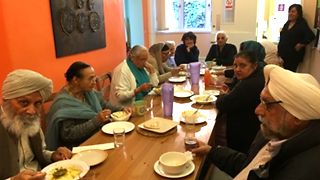 More details can be found on their website http://sgrsluton.org/